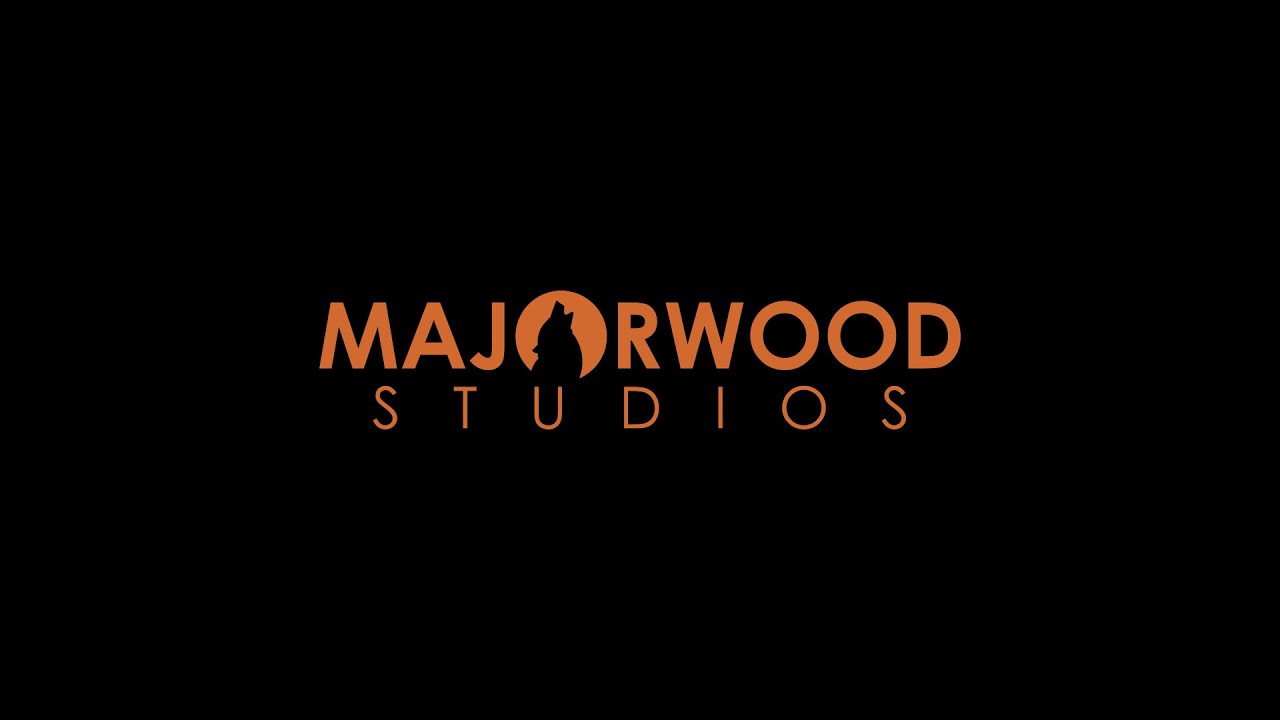 Though the glut of sun had made you retreat, revealing your stained bed, the attentive trees that guarded you offered some dignity. Langsett Reservoir, the location of MajorWood's first shoot, provided a sense of the primeval, of unmolested nature that could have marched thousands of years back in time. It spoke in its own voice: birdsong, croaky branches, the rustle of rabbits, and it behaved in colours: russet, emerald, bone.

In the Supremacy universe the year of this scene would be around 128AD, so the landscape proved complicit, if not a little too authentic in its propensity for delivering pain, especially around the lower legs. Boots and jeans might be more appropriate next time.

Most of the action in the past timeline takes place around Hadrian's Wall, with one related short story, The wall, centring on it. It is hard not to imagine the proliferation of stories that must have played out across the landscape; nature had tidied them up, of course, left no evidence of the transgressions or trysts that had happened.

There are many idyllic locations around the UK, hopefully we will be filming in more of them soon.